Amazing orchestral show with video installations in the ArtArea.

A hit parade of classics and modern orchestral soundtracks from blockbusters.

1. Convenient position of the concert location in the very center.

2. The visual row surrounds the viewer. Creates an effect within the action.

4. There is a bar with drinks and a light menu.

6. A wonderful, easy and emotional program for relaxation and new impressions!

7. 30 compositions performed by the orchestra

«Star Wars»
«Twilight
«Gladiator»
«Pirates of the Caribbean»
«The Batman

has been successfully implementing light and music shows in planetariums and organ halls of Ukraine for four years. The orchestra is known in Ukraine and Europe, as it has created many soundtracks, performed in public with a large number of pop stars and academic music. The main difference from traditional orchestras in Ukraine is the use of electronic devices and synchronized video sequence.

Thanks to modern technologies, immersive concerts introduce the "listeners" into a special state, which is accompanied by a feeling of deep immersion in action.

In the center of Kiev

Exactly! Abstract installations, impressive video sequences, graphics and filming from all over the planet Earth and Hubble Space Telescope too. «Fly» during our performances

Select comfortable places, get aesthetic pleasure and relax alone or with a company? You are one click before!

You can choose from comfortable desk chair, huge bean bag chairs for two, as well as tables with services. All places are located taking into account anti-epidemic standards.

The bar is open

Enchanting aroma of coffee, delicious cocktail or aromatic whiskey. Before, during and after the concert, a bar with a large selection of drinks and sweets is open. Help yourself!

Interesting for children over 5 years old

If your children are bored in the Philharmonic and they cannot find a place for themselves in the opera, then they will be interested in our events. Therefore, feel free to come with your family! We will have programs for children very soon. 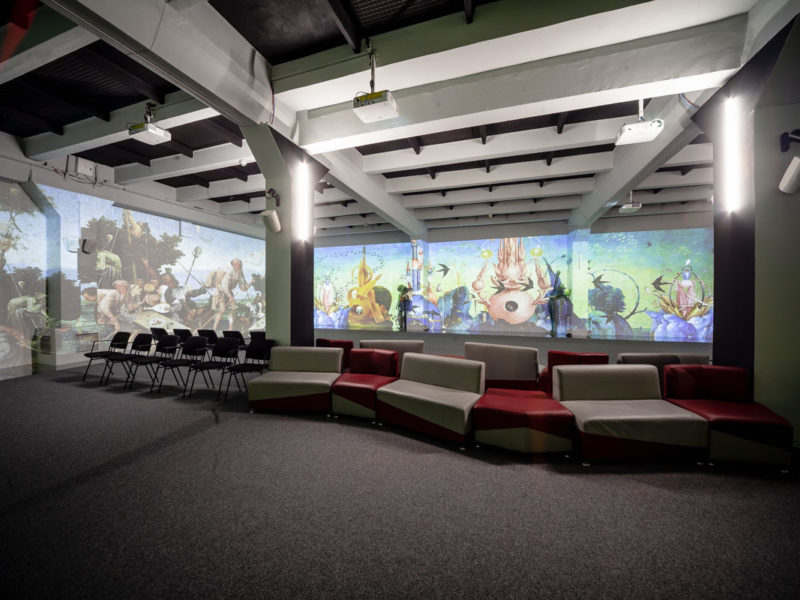 ARTAREA is an art space consisting of various platforms: a classical gallery (two halls for exhibiting painting, graphics and sculpture) and a unique digital gallery. We reproduce the art of painting with the help of new technologies in multimedia expositions (author’s video art with a thematic focus of current exhibitions in the gallery).

To watch and listen some of compositions from the program

Sound card of the famous movie epic about Jack Sparrow

Quite often this classical music is the soundtrack

Serhii Lykhomanenko is the chief conductor of the orchestra, producer of the Orchestra of Light and Shadows programs, artistic director of the Eclectic Sound Orchestra, laureate of international competitions. Author of over 30 light and music concerts in the Kiev and Kharkov Planetariums. 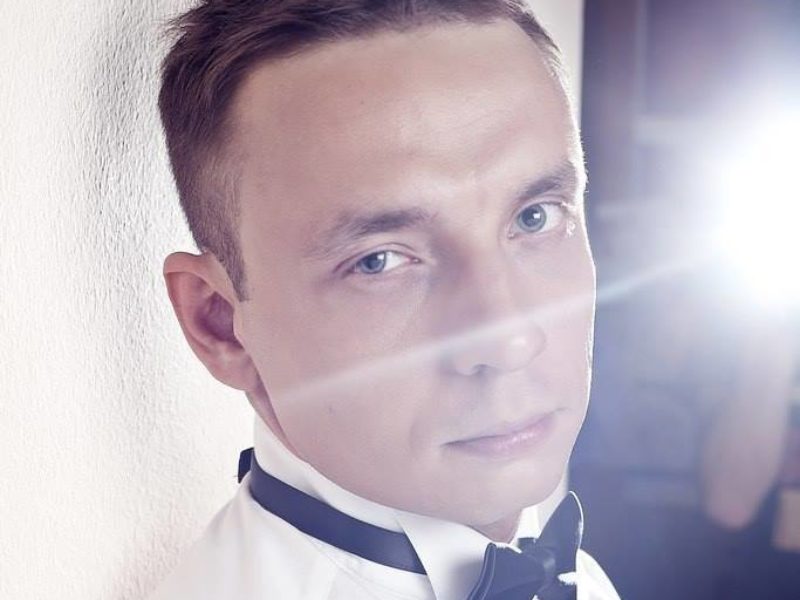 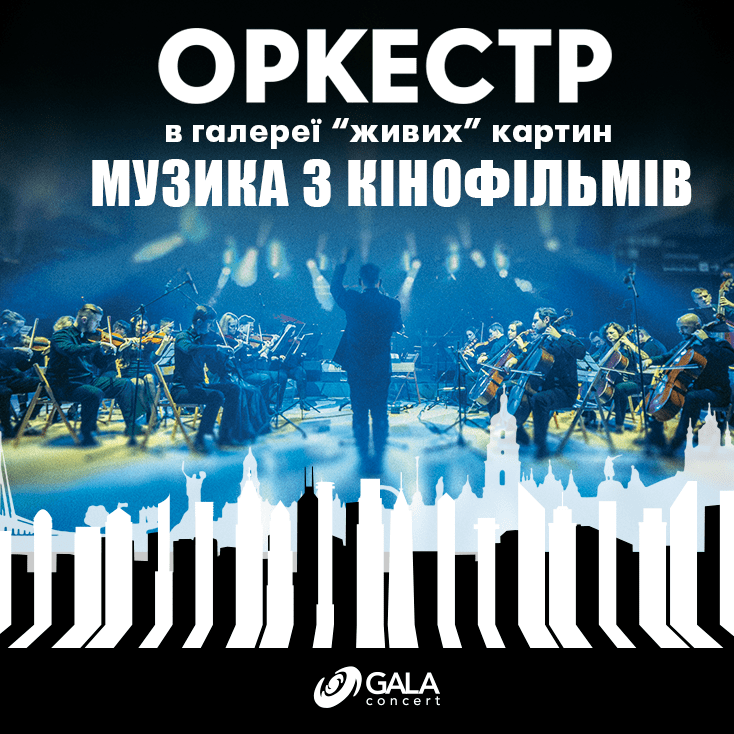 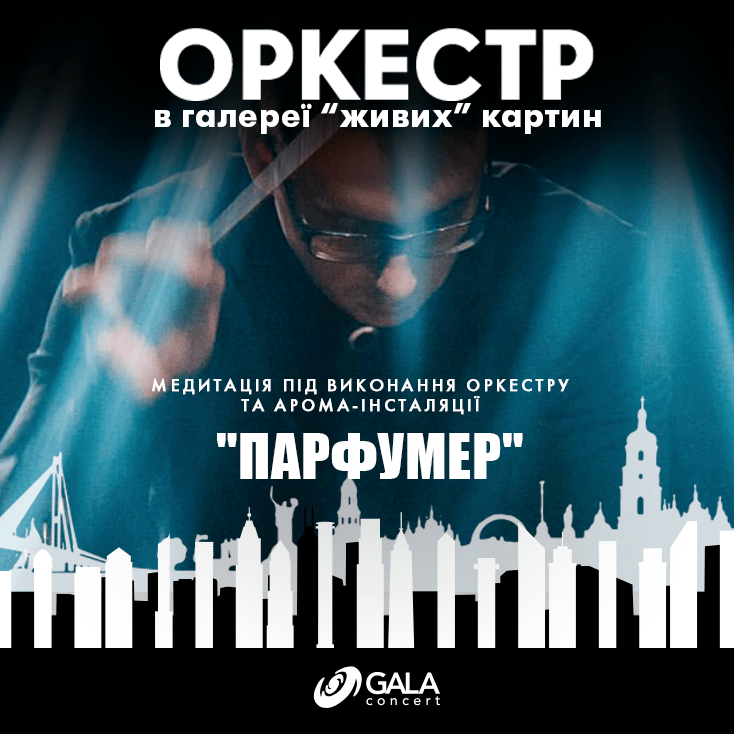 Hits of our time: 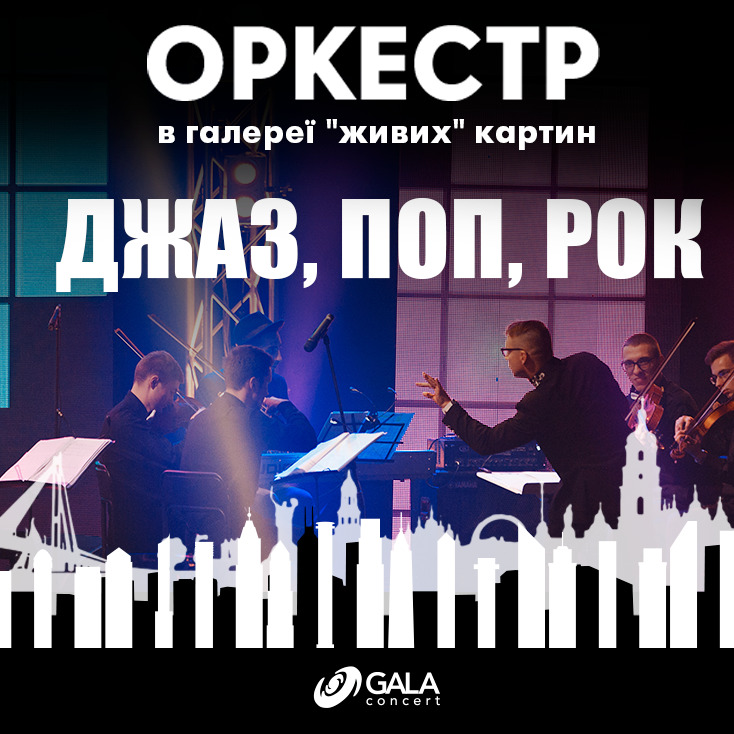 Hits of our time:

The enchanting and unexpected combination of light and music amazes the viewer. This is a new genre of light and music symphonic show, which not only mesmerizes with the playing of the orchestra, but also hypnotizes with visual effects, excites all the senses. Mainly, the human brain receives visual information and Cinematic Symphony makes it possible to see music, associate sounds with three-dimensional images that are realistic and absorb the entire space. Notwithstanding the fact that the proposal is modern, the emotional program itself is based on the music of Bach and Mozart, and the viewer’s emotion is enhanced by computer technology. Which allow you to feel the presence, plunge into the volume of a previously unknown magical space. The feelings of listeners are similar to levitation and meditation. Feel the power of artists’ talent through the space and time. The Eclectic Sound Orchestra team has reached the highest level of skill in combining the incompatible and the incongruous. This gives the viewer the opportunity to reveal new non-obvious facets of classical and modern music. The show from Cinematic Symphony will interest the audience of any age. The result will be unexpected for everyone. Do you want new experiences? So get them! We invite you to learn new things.

Don’t miss out on what’s possible

See realistic and fantastic projections in the unique space of Artery, a digital gallery created thanks to the progress of humanity. Use all the opportunities of time. Don’t waste your opportunity so you don’t regret it later. Get an unforgettable experience, feel the breathtaking, sharp and incomparable emotions, attending a unique concert, spending nothing more than a movie show.

A musical wonder near you

Since 2017, Eclectic Sound Orchestra was founded by like-minded people, contemporary composers, sound engineers and musicians of Ukraine; opens the door to those who want to hear music in a new way.

Eclectic Sound Orchestra uses advanced audio-music technology and the full potential of the orchestra to record and perform music for films and popular contemporary artists.

The orchestra has performed with Ukrainian pop stars many times.

It is known that music can be enjoyable. But not every composition is capable of inspiring, and performed by Eclectic Sound Orchestra as part of the unique Cinematic Symphony show, the viewer will become adsorbed on a historical musical journey full of adventure.

Inspired by classical pieces that are able to touch, reach out to the soul of everyone, listeners will receive genuine pleasure. The processing of music for legendary films, as well as author’s compositions, will keep the listener on the crest of the wave and allow him to get a creative charge and real inspiration.